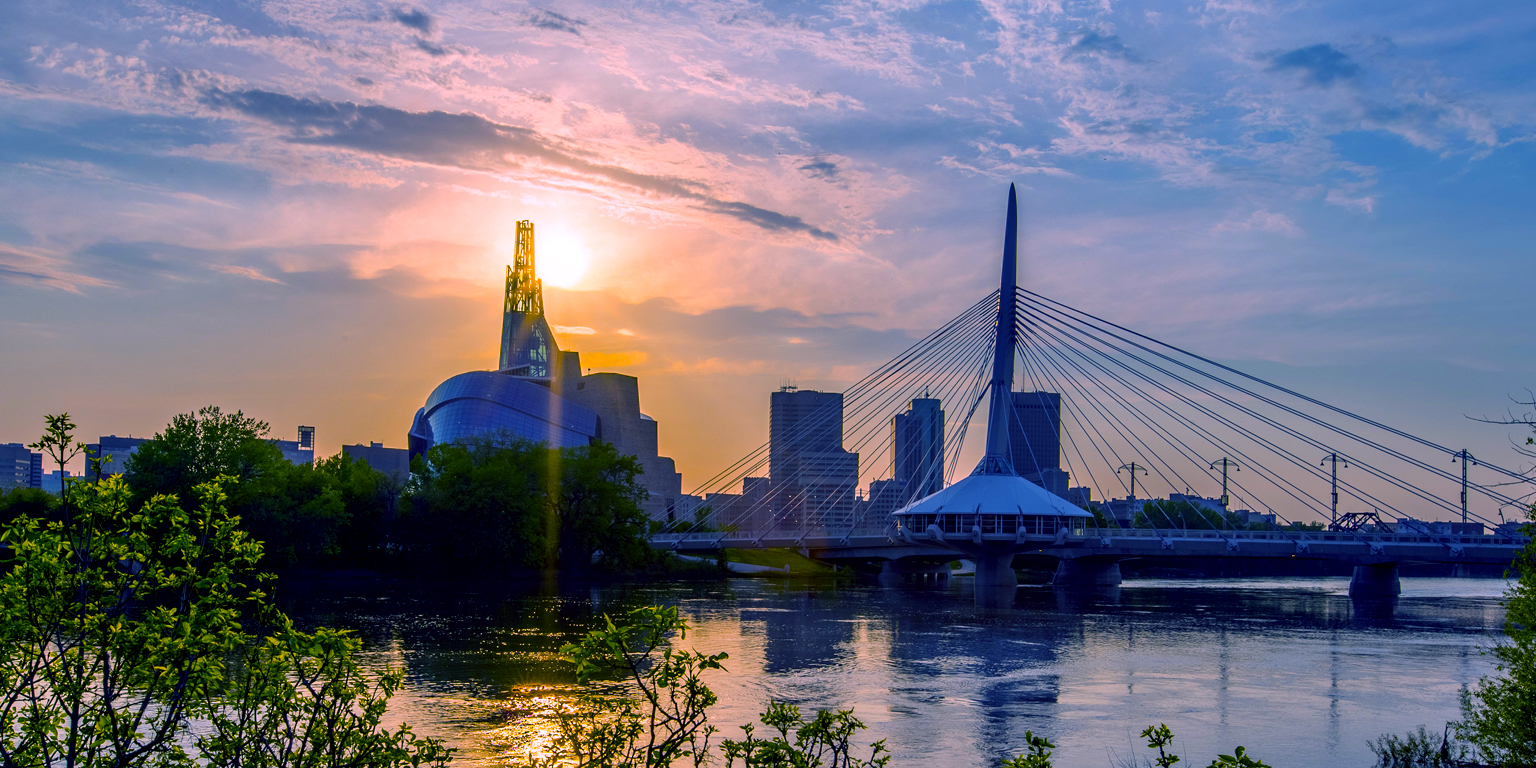 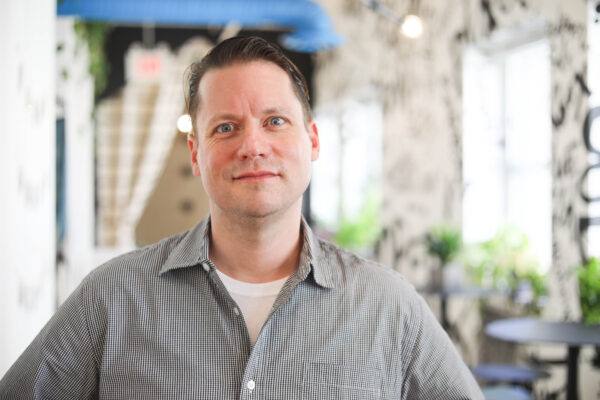 Opened in Fall 2018, Ubisoft Winnipeg is the most recent addition Ubisoft’s Canadian studios a collective of AAA game development teams dedicated to creating immersive, engaging worlds for players around the world. Ubisoft Winnipeg plays a strategic role within Ubisoft’s network of studios by focusing on developing tools and technology to power many of the most successful Ubisoft brands.

“I’m excited to be taking on the opportunity to lead this group,” said Michael. “Ubisoft Winnipeg has already done incredible things in just a few years, and has defined itself as unique among the many studios worldwide with our focus on technology and our drive to innovate.”

Michael will lead Ubisoft Winnipeg in its unique mandate, nurturing breakthroughs in innovation that will allow Ubisoft to continue providing the best player experiences, and developing team ideas into tools Ubisoft creators around the world can use to build even better game worlds.

“Michael’s extensive, international leadership experience in creative production and technology make him an ideal choice for this role,” said Istvan Tajnay, Managing Director, Ubisoft Toronto. “We are happy that Michael will lead Ubisoft Winnipeg in its efforts to develop the tools and technologies that make Ubisoft’s games more expansive and immersive.”

UPDATE: Meet Michael (and his dog) as he talks tech, film vs games, and the move to Winnipeg in this Ubisoft profile

About Ubisoft
Ubisoft is a leading creator, publisher and distributor of interactive entertainment and services, with a rich portfolio of world-renowned brands, including Assassin’s Creed, Far Cry®, For Honor®, Just Dance®, Watch Dogs, Tom Clancy’s video game series including Ghost Recon®, Rainbow Six® and The Division®. The teams throughout Ubisoft’s worldwide network of studios and business offices are committed to delivering original and memorable gaming experiences across all popular platforms, including consoles, mobile phones, tablets and PCs. For the 2019-20 fiscal year, Ubisoft generated net bookings of €1,534 million. To learn more, please visit: www.ubisoftgroup.com