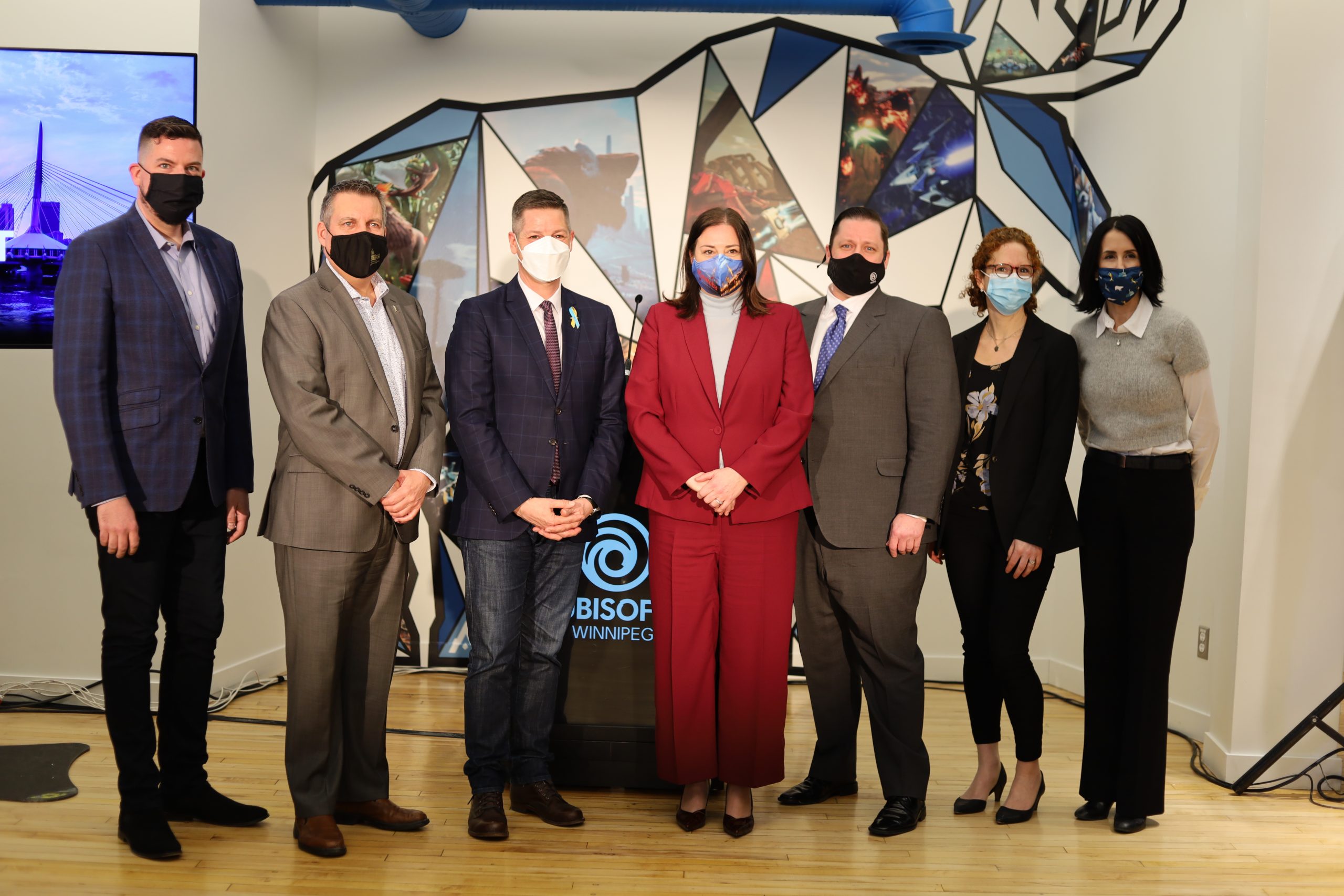 Today, Ubisoft announced plans to continue the company’s Canadian expansion with a target of creating an additional 200 jobs in Manitoba and grow the Winnipeg studio to 300 employees by 2030. See roles open now.

“The first three years of Ubisoft Winnipeg have already been an exceptional success. The city has proved to be a hidden gem of techno-creative talent, and an environment that is right for growth thanks to the leadership of Province of Manitoba and City of Winnipeg. We look forward to continuing to grow the industry by attracting national and international talent to the city, and investing in the development of innovation & the next generation of talent locally,” said Michael Henderson, Managing Director of Ubisoft Winnipeg. 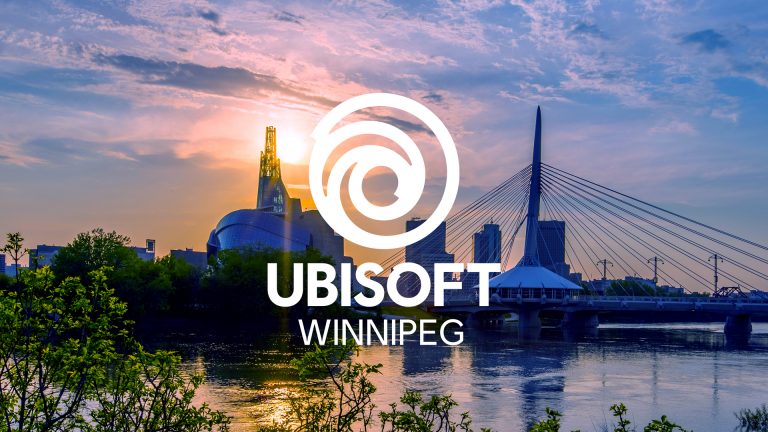 With this announcement, Ubisoft plans to invest an additional CAD$139 million in the province of Manitoba, creating 200 new jobs by 2030 and tripling the current size of the studio. This will bring Ubisoft’s total investment in Manitoba to $264 million from 2018 to 2030. Ubisoft’s previously announced target of growing the Winnipeg studio to 100 within five years of its founding will be met by March 2022, more than a year ahead of its commitment. In addition, Ubisoft is continuing to invest in local entrepreneurs and will contribute $1m to the ecosystem by 2030.

“We are proud that Ubisoft has chosen to invest in growth and jobs in Manitoba. This new investment will provide employment opportunities for Manitoba students and graduates, and support the development of our province’s thriving interactive digital media ecosystem. As we plan for strong economic and social recovery, our government looks forward to continuing to work with our economic development partners, business and industry leaders to unlock Manitoba’s true economic potential and build a brighter more prosperous future for all Manitobans.” said the Honourable Heather Stefanson, Premier of Manitoba.

Ubisoft Winnipeg plays a strategic role among the Ubisoft worldwide studios, as a AAA co-development studio dedicated to developing tools and technology that enable teams to create immersive, engaging game worlds for players.

“This investment in our Winnipeg studio reaffirms Ubisoft’s commitment to both the province of Manitoba and to the development of our technology. Production technology has always been key to our innovation here at Ubisoft, and its development will enable us to push the boundaries of what is possible in our games. In its first years, Ubisoft Winnipeg has already contributed to core technologies such as our Snowdrop engine, taken a leadership role in Machine Learning, and developed innovative new procedural tools and technologies that have the potential to change the way we build worlds. I am excited to see the work that Ubisoft Winnipeg has already produced in its first years, and look forward to this studio’s bright future as part of Ubisoft” said Nicolas Rioux, Ubisoft’s Global Deputy Vice President of Production Technology.