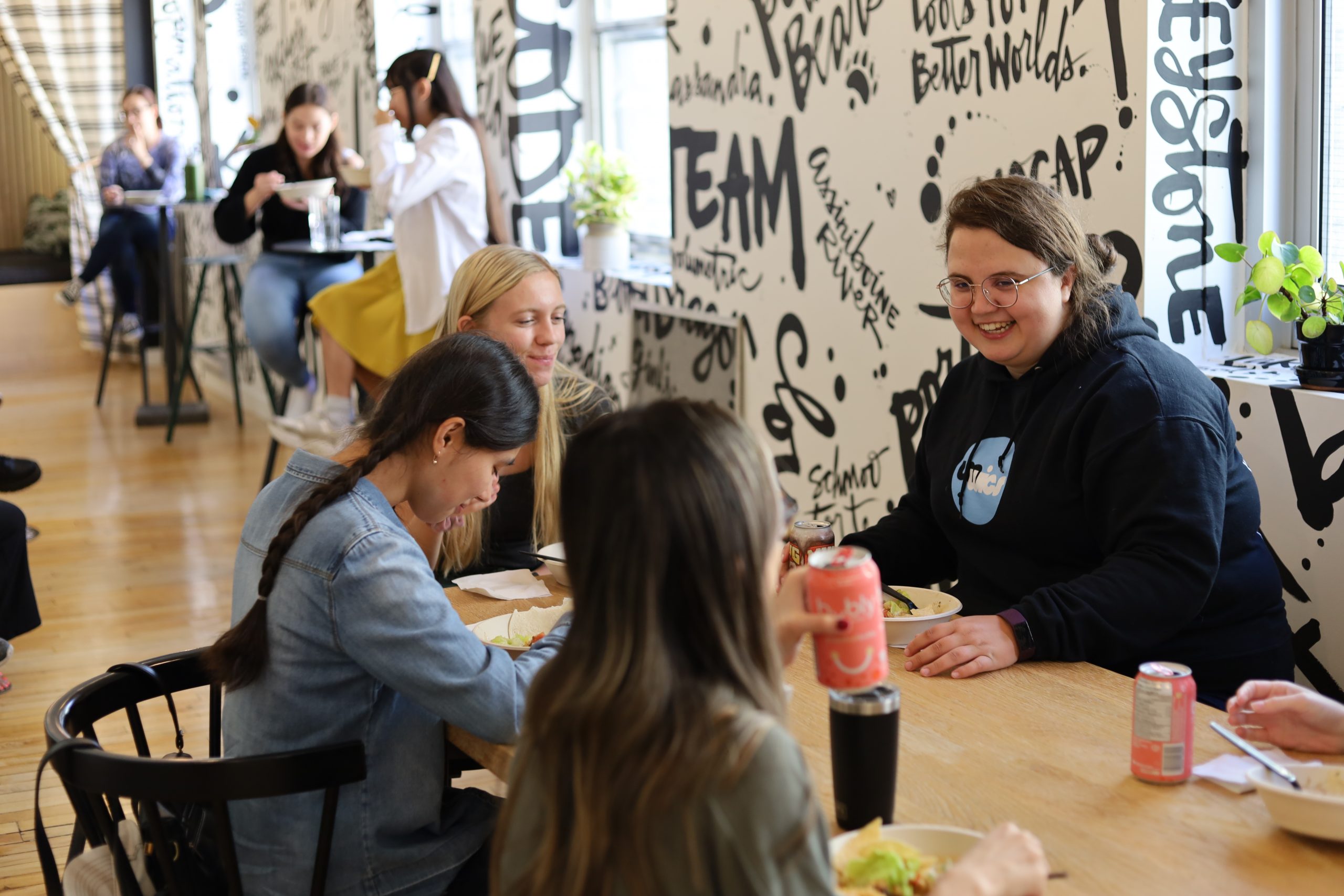 The Ubisoft Canadian studios, including Ubisoft Winnipeg, have been named one of Canada’s Top 100 Employers for Young People in 2022.

The competition, organized by the Canada’s Top 100 Employers project, recognizes Ubisoft Canadian Studios as among the best workplaces in Canada for young people just starting their careers.

Employers were evaluated on the prog 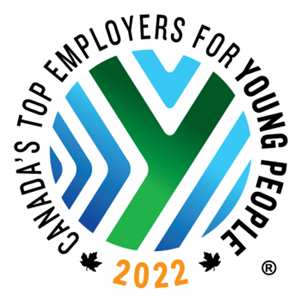 rams and initiatives they offer to attract and retain younger workers, which can include tuition assistance, the availability of co-op or work-study programs, and mentorship and training programs.

“Developing local talent right here in Manitoba has been key to our success at the studio,” said Ashley Smith, HR Manager at Ubisoft Winnipeg. “Winnipeg is home to fantastic young talent and we’re committed to helping support our their growth with mentorship, training and skills development, and providing paths into the industry through our scholarships and co-op program.”

Ubisoft Winnipeg welcomes many aspiring video game programmers through our doors as part of our partnership with the University of Manitoba’s Computer Science Co-op Program. More than 40 students have now spent a semester learning and contributing as part of the Ubisoft Winnipeg family, and many have gone on to join our studio full time after graduation.

“I was able to get right into doing cool stuff, I was immediately part of the team,” said past co-op student and Ubisoft Winnipeg Women in Computer Science Scholarship winner Kris Bessason. “I was able to choose the tasks I wanted to do, I was able to learn a lot more about my limits, and be able to actually contribute to what the project was in a visible way and see my work pay off. I was actually doing real work which was fantastic!”

Interested in growing your career with Ubisoft Winnipeg? Visit our Careers page to check out roles we’re hiring for now.