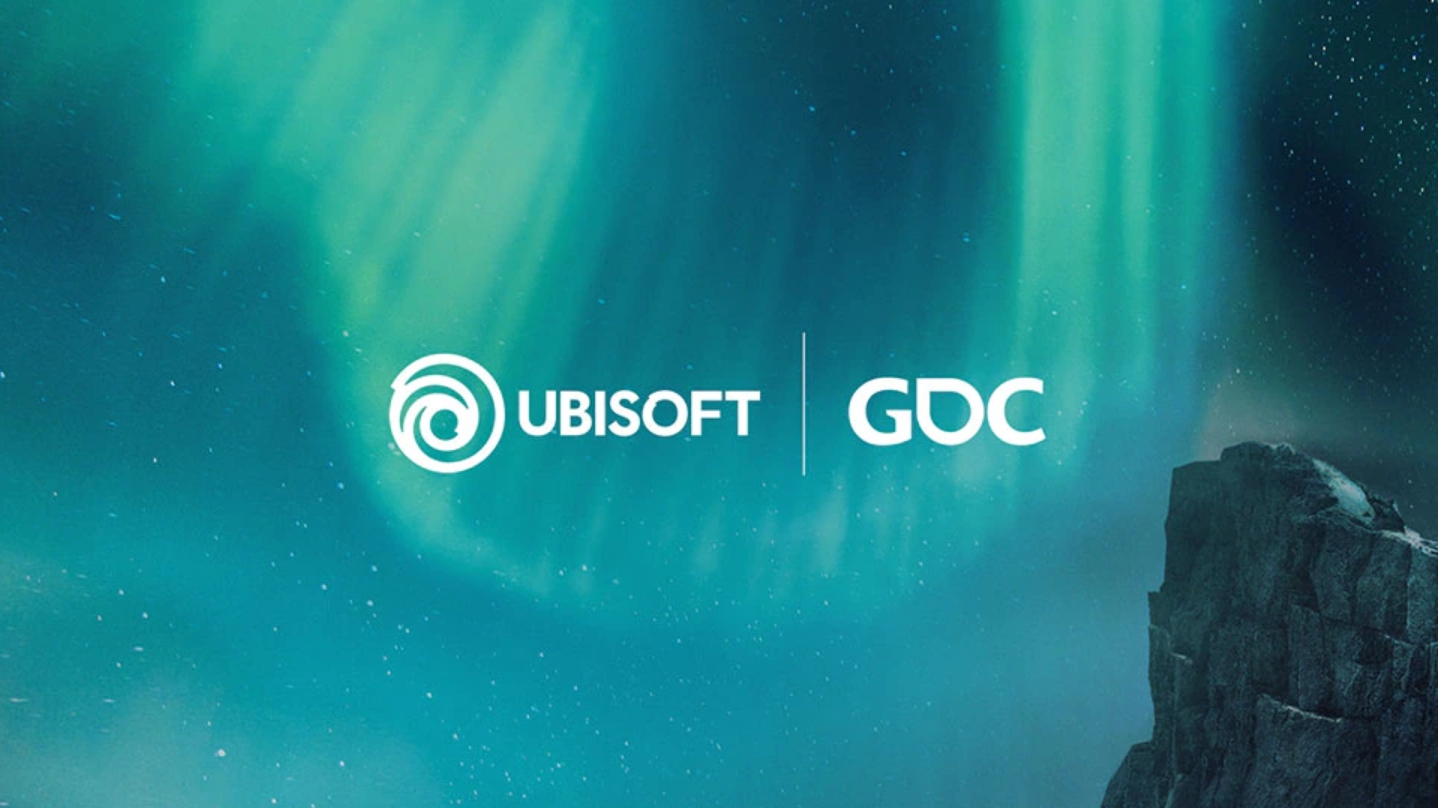 After a year away, the Game Developers Conference (GDC) is back and fully online for 2021!

For 35 years, GDC has brought the best of the game development community together to exchange ideas, solve problems, and shape the future of the industry. This year Ubisoft Winnipeg’s Cameron Penner is among the speakers, and we sat down with him to get a preview of his talk. 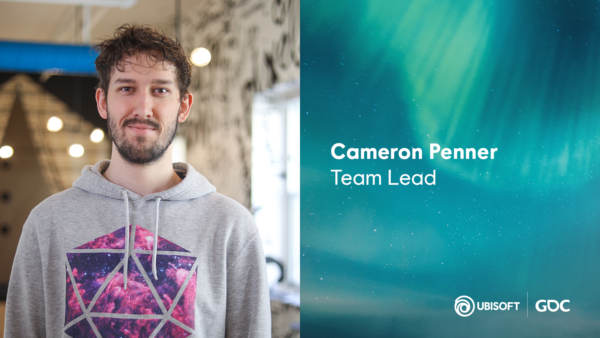 So tell us – what are you talking about at GDC?

My talk is called Story Points: Upside Down Project Management. I’m speaking about the project management, and an approach I think is great for both programmers and for project managers called story points. This is one topic that I’m very passionate about – I could talk for hours about it to be honest.

Why do you think people need to know more about story points?

I find a lot of studios do agile well, but the often get stuck on story points. In a lot of ways they seem like an industry standard already, but I still see teams using methods like time estimates. It’s often because they don’t believe that story points can simplify things and clean up a lot of their challenges. My talk is for them – to show how story points are accurate, easier, and they straight up work in the real world.

Why so passionate about it?

In my first ever programming job I saw it working. It seemed new at first, but since then every role I’ve had I’ve been an unofficial ambassador for story points and getting it right. I used story points on an innovation project I had the chance to lead shortly after I joined Ubisoft to show how well they work, and now when someone new joins our studio I do the agile training.

What are viewers going to walk away with at the end of the talk?

That story points are actually very simple. A lot of people look at it and say ‘that’s weird, that’s not how we’re doing it’ but there are a lot of great reasons to implement it, and every team I’ve tried it with has gotten it by the end of one estimation session.

So I hope that I can encourage them to try something new. What I loved is that when I joined this studio is that I found it’s a place where we’re willing to innovate, break down our old ways of thinking and not get stuck in the weeds of how we’ve always done it. Ubisoft Winnipeg is an awesome place to work because it’s an example to me of studios being willing to listen when people have big ideas or a crazy vision.