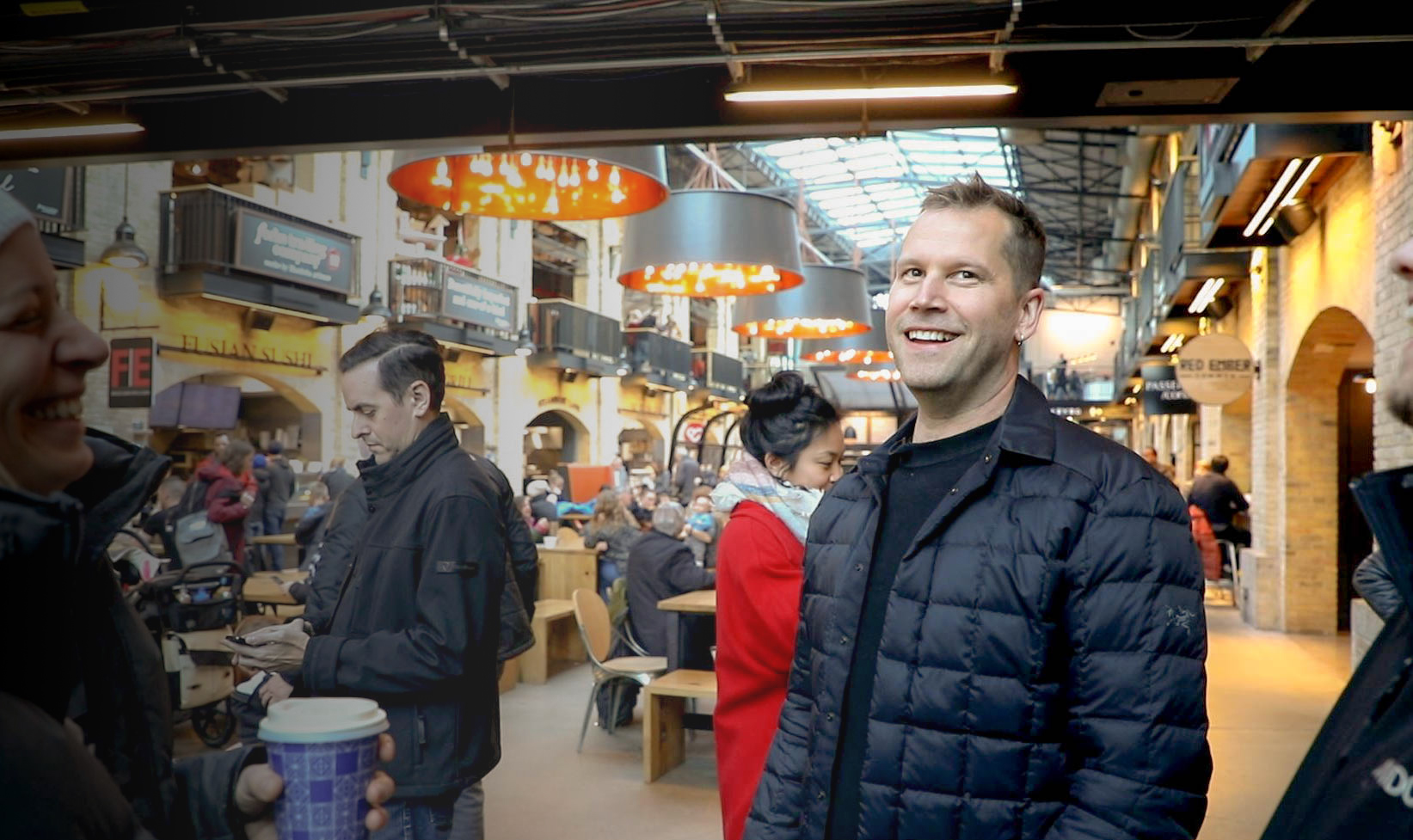 When Kent told his mother he was moving back to Winnipeg, she broke into tears.

In his mid twenties, Kent packed up everything he owned and moved to Vancouver in search of work in the video game industry. For a few years, Kent worked in the industry at a few different large developers and eventually made his way to work for Ubisoft.

Since then, Kent has worked on franchises like Assassin’s Creed, Far Cry, Watch Dogs, Starlink and many more. He’s been at Ubisoft for a decade, and a total of 20 years in the industry.

Kent moved from Vancouver to Toronto to work at Ubisoft Toronto on his favourite franchise, Splinter Cell. In 2018, Kent came home to help build the foundations of the newly-announced Ubisoft Winnipeg studio as their Lead Artist. Today, Kent is now the Art Director at Ubisoft Winnipeg and has helped shape the studio and its brand.

Hear Kent tell his story about how he was able to return home to his family, and continue to do what he loves.

Previous Post SPARK 2019 Next Post Cloud Gaming and Streaming: the 101 for a New Era of Game Entertainment
Menu