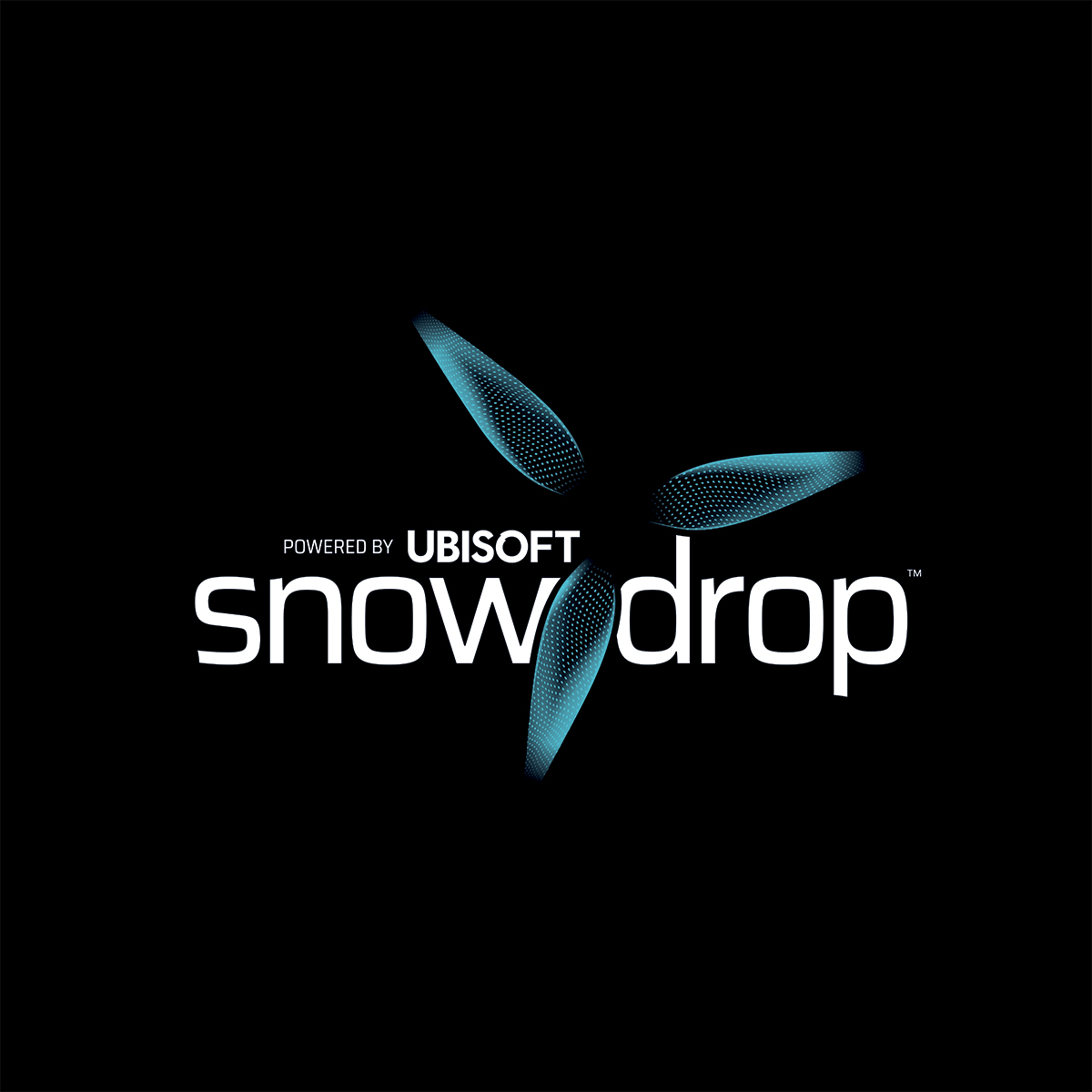 Be part of crafting the engine that will power upcoming titles like Avatar: Frontiers of Pandora; the Star Wars Project, and the newly announced Splinter Cell remake.

Ubisoft Winnipeg is excited to announce the creation of a new Snowdrop Engine team, with roles open now.

The powerful Snowdrop engine enables Ubisoft content creators to set their creative minds free. Fast and flexible, Snowdrop gives developers innovative tools designed from the ground up for creating the unknown, providing the perfect canvas for game developers to paint the games of the future.

Created in-house at Massive Entertainment – a Ubisoft Studio for Tom Clancy’s The Division, it has evolved to a fast, modular engine that supports games of all genres and is used by Ubisoft studios from Canada to Japan. Ubisoft Winnipeg will join the team at Massive and others around the world in supporting its continued development. As a studio dedicated to technology and tools that will help power the future of video games, joining the global Snowdrop development efforts was a natural for Winnipeg.

The upcoming Avatar: Frontiers of Pandora will be powered by Snowdrop

We talked to Winnipeg’s Managing Director Michael Henderson about the creation of the new team:

What makes working on Snowdrop so exciting?

The Snowdrop engine is at the center of tech and game innovation at Ubisoft.  As the engine that drives The Division, Avatar: Frontiers of Pandora, and the Star Wars Project as well as many exciting, hugely aspirational games in development that have yet to be announced, working on the Snowdrop engine team allows us to be at the heart of all of this. Building a game engine that is both powerful enough to run the next generation of games, but also flexible enough to meet countless game teams’ demands is no small undertaking.  Working on the Snowdrop engine team provides a tremendous challenge for us to both work at the pace of production but also help create a product that productions around the world can efficiently create their visions on.

Why was Winnipeg the right fit to join the international Snowdrop team?

Ubisoft Winnipeg is the production technology studio of Ubisoft.  Our mandate is to work with productions to help them solve their toughest tech problems.  Being a part of the core team that is developing those productions’ game engine allows us to accelerate and amplify our contribution to the global tech solutions of Ubisoft. Our sister studio in Toronto is developing titles like the new Splinter Cell remake on the Snowdrop engine platform, and Winnipeg will be there to support that effort with our growing Snowdrop engine team.

Are you passionate about technology and building the foundations of our future games? Ubisoft Winnipeg is hiring now for the Snowdrop Engine team.

Previous Post Ubisoft Winnipeg Named One of Canada’s Top Employers for Young People Next Post GDC 2022: Getting ML Inside a AAA Engine
Menu