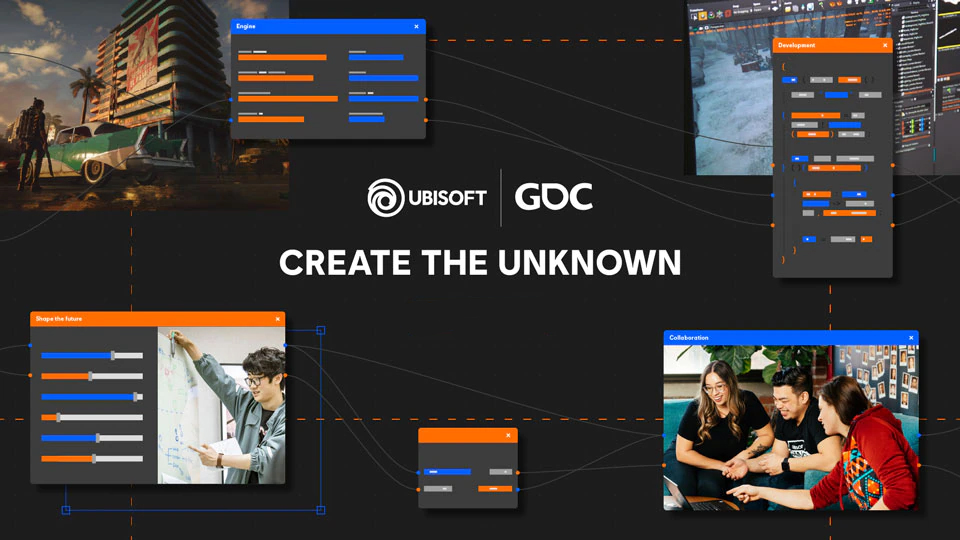 GDC 2022: Getting ML Inside a AAA Engine

For 35 years, GDC has brought the best of the game development community together to exchange ideas, solve problems, and shape the future of the industry. This year, Ubisoft Winnipeg Generalist Programmer Colin Gaudreau and his colleague in Montreal, Gameplay Programmer Adrien Logut, are teaming up to talk about the potential – and the pain points – of bringing Machine Learning to AAA. 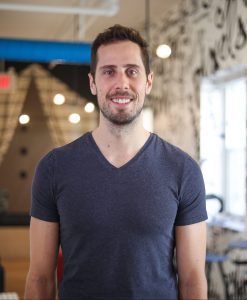 Colin started at Ubisoft Winnipeg over 2 years ago, with the last year spent working on the ML team. Before getting sucked into the world of games, he did a stint at a local ML startup – having gone to school to detect bees with AI! We sat down with him to get a preview of their talk:

So let’s get right into it – why IS it so complicated?

There are a lot of things that will trip you up! A lot of little pieces that need to work in order to get it right, and to actually get used. There are a lot of practical issues that, if not faced head on, can affect whether or not it gets used in games. They’re all solvable, but they’re tricky.

So this presentation is a culmination of a lot of work done by our team. There are some really cool talks out there about applying machine learning to various gameplay problems, but we wanted to dig deeper and give a look under the hood. What actually, really needs to happen in order to create a machine learning solution inside of AAA games when you’re inside a game production, and you’re working with constraints like time and budgets that aren’t infinite. You want to know about the things you’re going to run into six months from now.

Who do you think will get the most out of your talk?

If you’re in game production and thinking about using machine learning or are starting to use machine learning, it’s for you! Or maybe you’ve been doing it already and want it to get it adopted more – that massive adoption is that something we’re working towards and I think that’s the target.

So what do you hope that that people are going to take away from it when GDC is over?

For those who haven’t gone down the road of applying machine learning inside of the engines for gameplay problems, they’ll get a better idea of what you need to overcome. What are the main pieces that you can focus on that will help push that solution further and really take it from a cool project, to something that gets adopted by a game production.

What gets you so passionate about machine learning?

I think that machine learning is going to get used for gameplay, I think it’s inevitable, but we do have to get past some pain points for it to be adopted. And on a personal level, it’s cool to be involved in sort of the growth of this as a tool for developing video games specifically. There’s many ways in which machine learning will help inside of a game production, but the way specifically were targeting is inside like for actual gameplay, and it’s cool to be part of that. I like being very open about what are the strengths and shortcomings of machine learning for gameplay are – I think it’s important to communicate. It’s not a catchall, but I think it can bring a lot to games. I’d love to see machine learning bringing about things like emergent behaviour in NPCs. There’s a lot of different kinds of potential.

Check out the rest of Ubisoft’s GDC schedule here